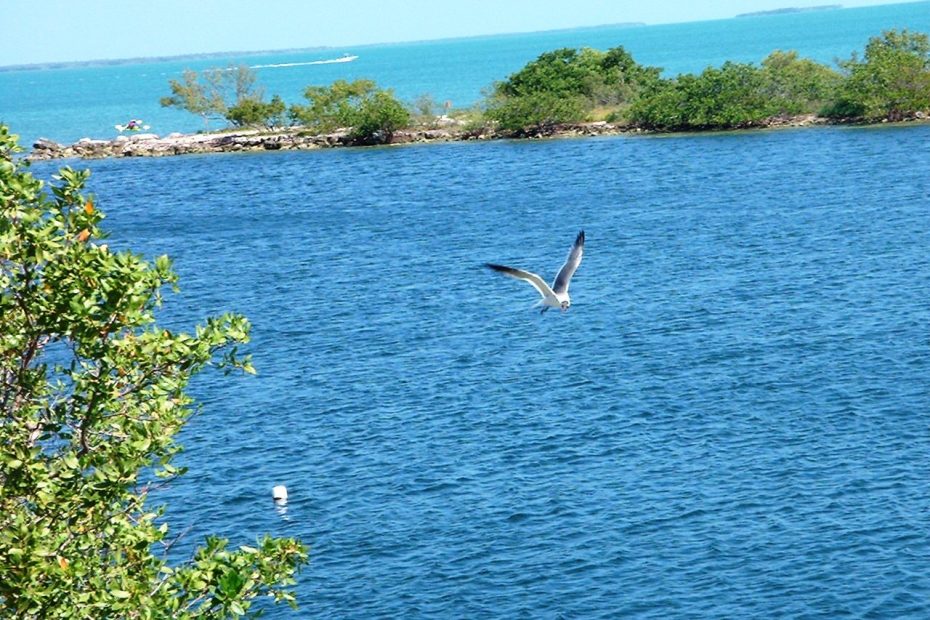 The trend toward mainstream acceptance of meditation in our culture would have been unthinkable twenty years ago. But a growing body of scientific evidence confirming its benefits has led to more widespread recognition of meditation as a way to connect the mind, body and spirit to maintain, reinforce or improve one’s physical health, mental agility and focus while also helping relieve stress and increase objectivity, creativity and productivity.

So, what role does spirituality play in developing a meditation practice? 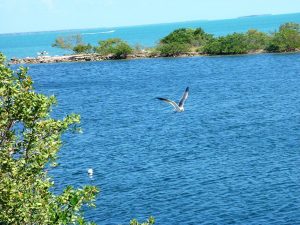 or starters, engaging in meditation tends to help a person cope better with the world in a healthy, natural and constructive way. One might say it helps you become spiritually fit as you develop inner peace, serenity and acceptance of the world as it is — even with the many curve balls it throws your way. Best of all, it works effectively as it addresses all levels of activity and expression. As a meditation practice unfolds, a person may discover the original intent behind meditation is beginning to yield deeper, more spiritually oriented effects. By becoming more focused on its spiritual components, entirely new vistas open to profoundly touch practitioners whenever they direct themselves along these lines. The refreshing fact about these benefits is that they can all occur without having to do anything extraordinary or time consuming and also without having to go to great expense to achieve them.

Simply put, a spiritual orientation means when a person realizes that by naturally turning one’s mind away from identifying with a limited and changing body-mind-sense complex to the underlying energy that powers all of these levels, an effortless shift in self-identity occurs. This shift can pleasantly reveal something greater and more meaningful about that practitioner.

By way of example, think of a wave on the ocean like an individual person. That single, solitary wave moving through the vast ocean would feel small, limited and sorely challenged because it is only one tiny little wave in a deep and immense sea. In contention with so many other waves, our individual wave is constantly being buffeted by the other waves and by different factors beyond its control. If our wave were to recognize this predicament, it could immediately resolve that sense of helplessness by shifting its identity from thinking “I am this wave form” to actually recognizing — “What I really am, is water.”

Identifying as water, the wave can then appreciate that its fundamental essence is solid and cannot be crowded out no matter what happens. Moreover, the water is what powers up each and every wave, as well as, the ocean. If it was not for the water, there would be no waves and no ocean at all. While the wave form itself occupies only a small space in the vast ocean, its water essence is everywhere and in and through everything in the ocean. In addition, the wave does not have to do anything to become water because it already is water. It does, however, have to turn its attention to its own fundamental nature to recognize and “own” this fact about its true nature.

Similarly, we are all powered by a fundamental, underlying energy essence that is in and through the entire universe and all sentient beings and insentient matter. That energy is in fact, the very essence of everyone’s being and it is complete because it extends beyond the time and space that makes up the universe. Since this energy is in and through everything, nothing is away from it — hence it lacks nothing. When meditators gain this profound insight by turning their attentions in this direction, they naturally free themselves from the sense of smallness, the accompanying mental and physical limitations and all the associated flow-down inadequacies that these limiting elements impose upon them. 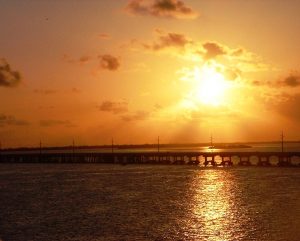 The wave, ocean and water example is just one of many that can help practitioners unfold and under stand this concept. All it takes to focus in this way is to first ask the question, “Do I want to identify with something that generally keeps me feeling small, limited, incomplete and often miserable? Or, do I want to shift my identity to the core of my essence, which is ever larger, limitless, full and complete?”

In a way, this question is a no brainer but it still means taking a step back and lending one’s mind to the bigger questions in life. It further requires an introduction and unfoldment of what that core essence really is so when practitioners sit in meditation, they have food for thought. Their minds can then become more receptive to the unfurling of something already pres­ent within them that simply needs to be opened. This then allows them to identify with who they really are — thereby freeing them from the sense of limitation and smallness.

One such line of inquiry that provides this vision in such a way that no stone is left unturned and there are no further doubts is called Vedanta. It is a non-sectarian, knowledge-based spiritual study that tackles and removes all the erroneous ways of thinking. Like all types of knowledge, such as biology, algebra, computer science and so on, what it presents is not limited to a culture, place, race or other similar factors. Therefore, it factually presents what is and it is straightforward in doing so. Yet its subject matter is unique in that it focuses on the pursuit of a limitless, abiding sense of well-being no matter what circum­ stances in which people find themselves —and it fully reveals how anyone who seeks this end can discover and attain it.

Jane (Janani) Cleary studied under Swami Dayananda Saraswati, a renowned teacher and scholar in Advaita Vedanta and Sanskrit, who conducted an accredited course of study at Sandeepany Sadhanalaya at Mumbai, India, in 1978. Since her return to the United States she has been teaching Vedanta classes in affiliation with Arsha Vidya Gurukulam, Saylorsburg, Pennsylvania, and for the past twenty years has taught the Bhagavad Gita and the Upanishads at the TS Lodge in Deerfield Beach, Florida.

This article was originally published in the Mar/Apr 2018 issue of Energy Magazine and is used here with permission from the author.
Copyright 2006-2018 Healing Touch Program Inc.