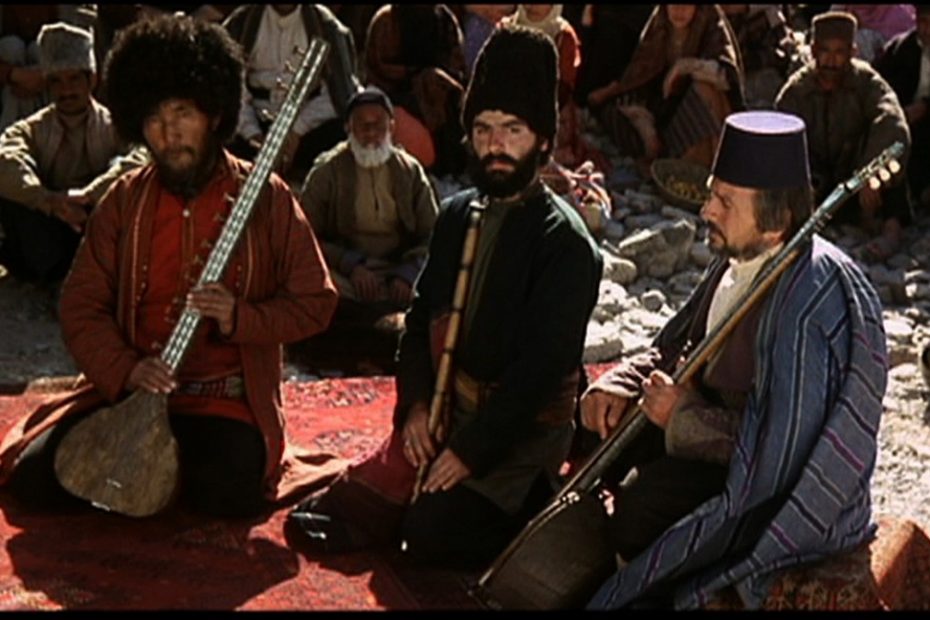 Sitting here at my computer responding to and offering holiday greetings – and mulling over what words of value I can pass along from the many spiritual traditions investigated, one can easily seek out the wisdom of Gurdjieff. In his magnus opus, “Beelzebub’s Tales…”, on page 386, he lists a body of aims which summarize the spiritual goals a human being on planet Earth would benefit from incorporating into their lives. Since some are written in abstruse language to encourage making efforts to pull the nuggets of truth from their shell, when required I will add a word or two for clarity.

“The first striving: to have in their ordinary being-existence everything satisfying and really NECESSARY for their planetary body.”

“The second striving: to have a constant and unflagging instinctive need for self-perfection in the sense of BEING.”

“The third: the conscious striving to know ever more and more concerning the laws of World-creation and World-Maintenance.”

( HPB’s primary work, The Secret Doctrine, would certainly qualify for this effort).

“The fourth: the striving from the beginning of their existence to pay for their arising and their individuality as quickly as possible, in order afterwards to be free to lighten as much as possible the Sorrow of our COMMON FATHER.”

(This could refer to various matters such as: the quicker one can become independent, the quicker one can help their fellow/sister beings. And the concept of “Obyvatel” which in Russian means a good house-holder. This idea stems from the thought that one first needs to be successful in life, and then become a religious or spiritual being. This tradition is not unusual in India in which a man first becomes a successful businessman, supports his family and then goes out to become a Sadhu and devotes himself to the spiritual path).

(This Concept alludes to the development of conscience and consciousness, i.e. intimates that we are responsible not only for assisting our human colleagues with regard to their spiritual evolution, but the inhabitants of the kingdoms below us as well. This would especially refer to the animal kingdom. The Sanskrit word: “Ahimsa” roughly translates to mean harmlessness, and is used by some Theosophists to explain their vegetarian diet, as well as the avoidance of using leather products. Taking this one step further, it could also be used as a very good reason (not that one needs to justify this) the importance of being considerate and caring to one’s human sisters and brothers.

May we be blessed with a bright New Year, secure a cheerful space so we can resume our gatherings and share our spiritual bounty!

Lillian is a past President of the Miami-Deerfield Beach Thesophical Society and the current Recording Secretary.