The Orders of Reality – Why Knowing What They Are Makes All The Difference: Part Two by Janani (Jane) Cleary 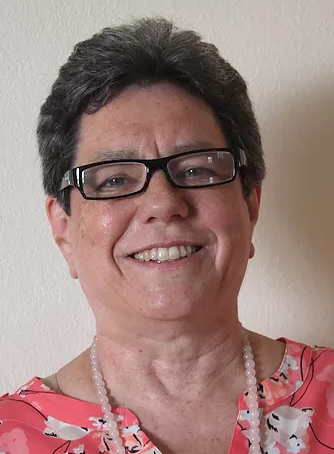 Click here if you have not read Part One of this article!

2- Vyavaharika Satyam – Transactional Reality – That reality which is always changing-impermanent.

This order of reality is the source of all suffering due to the fact that it is always fooling us with its appearance of being really real. Yet when you try to pin it down and hold onto it, it escapes your grasp and slips away. How is it further recognized? Through our everyday life experiences in which we find that we cannot stop the clock or speed it up. It is a reality that is bound by time and forever moving forward and does not concern itself with whether or not we can keep up with the changes. Everything found within its sphere is governed by this unstoppable time. “Here today. Gone tomorrow.” Put another way it is likened to the swift moving waters of a rushing river in which we are floating in like fallen leaves being carried along with no ability to stop the flow or escape its treacherous currents.

While this description paints a bleak picture, it is really intended to help wake people up so that they realize these facts. To quote two once popular songs: 1. Joni Mitchell sang in Circle Game: “We’re captive on a carousel of time. We can’t return. We can only look behind from where we came and go round and round and round in the circle game.” 2. In “Dust In The Wind” by Kansas: “Same old song. Nothing lasts forever but the earth and sky. It slips away and all your money won’t another minute buy. Dust in the wind. All we are is dust in the wind. Everything is dust in the wind.”

A dreary dilemma indeed! What to do about it?

First recognize the facts, then set about discovering and then focusing on what is Really Real. As pointed out in the first installment of this article on the Absolute Reality, the initial steps to take are really not a “doing thing”, rather, it involves a “knowing” thing. After all, no focused enterprise is ever begun without first knowing what the plan is. And, as in any form of knowledge-based study, the more you become familiar with the topic the more your mind absorbs the subject matter and is able to clearly see what it is unfolding. Here, since the Reality is always you and is never away from you; as you understand it and keep reinforcing it, you are able to shift your identity from thinking that you are stuck in a changing body with a racing mind to recognizing your own limitless fully abiding nature. When you consistently see that then the ravages of time do not touch you even as they impact your body, mind and the world around you.

Another helpful way to get a grip on the transactional reality is to analyze it and see it for what it really is – a set up that ultimately has no real substance. Why? There are a number of ways to explain this but for purposes of brevity, a simple to the point way to recognize this fact is to look at how science – and in particular, physics – describes the universe as nothing but a bunch of atomic and sub-atomic particles.

For instance, when you look at a car and break down its components, two things happen. The first is that you see that no single part of a car can be definitively identified as the whole car – each part is only one aspect of the car that contributes to is function as a whole. Since you can’t say the car is the single part you can only say that the car is a collection of parts put together in such a way that makes it into a moving vehicle that goes wherever you drive it. So, in essence, the car itself is singularly defined and in fact, it leaves you with a realization that beyond this basic description, the car can never be fully defined. 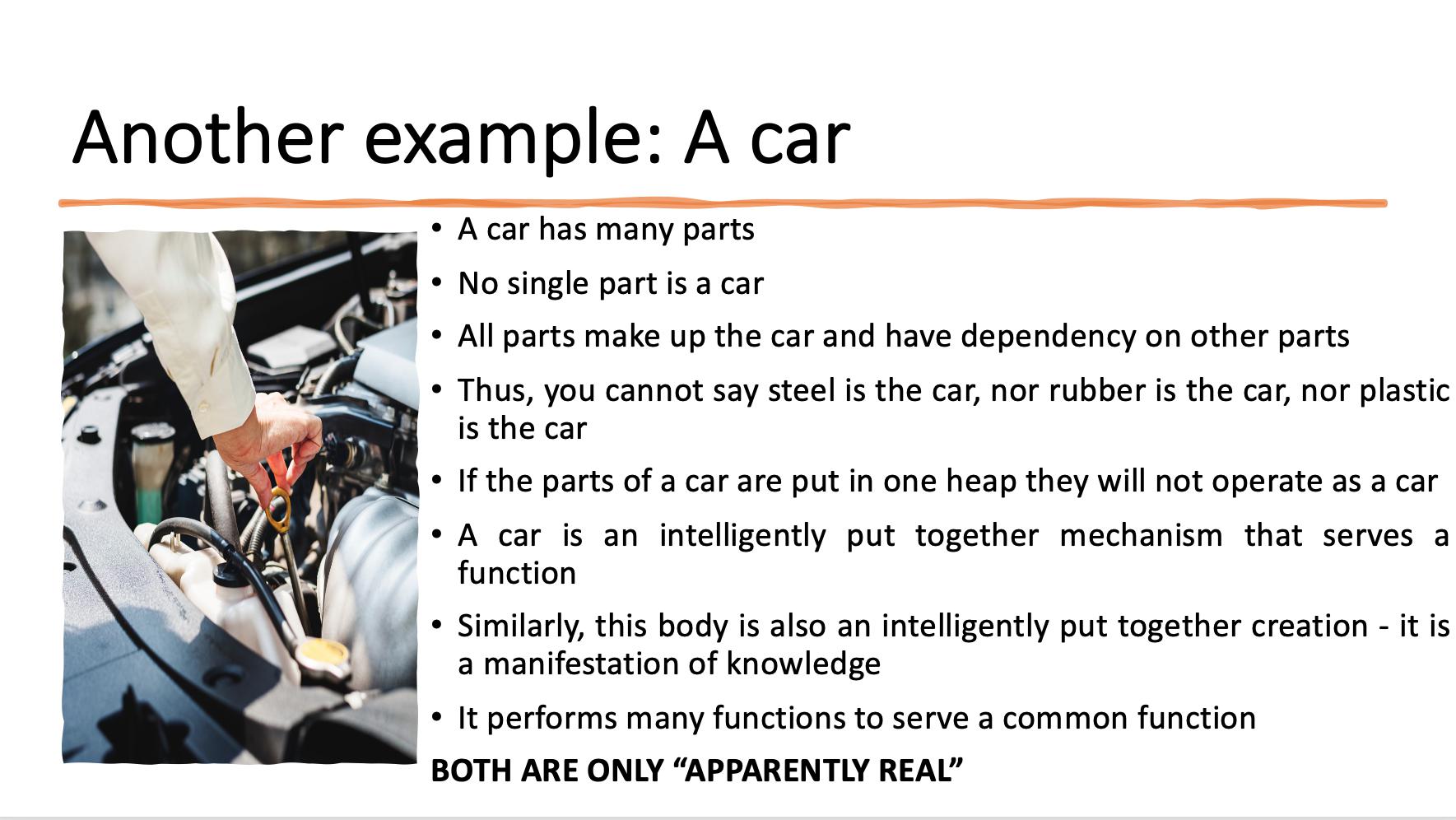 As you move through that analysis you go one step further and break down the components of the car which are metal, plastic and some other materials that when further defined yield to compounds, minerals, molecules, atoms, protons, neutrons, electrons and particles. So truly speaking the car is nothing but atoms and sub-atomic particles. But here’s where it gets trippy because even thought all that it is are atoms and particles and in fact, that’s what you are really looking at; yet at the same time, you are not seeing atoms and particles, you are seeing “solid” substances which, upon analysis and fact, we know that those forms are not really there because they are atoms and particles! Is that crazy or what? Like this car, the entire universe can be analyzed and thus recognized as seeming to have some substance, but not really. Everything that you look at is nothing but particles but that is not what you are seeing! And if you took those particles away you would have no objects of any kind, anywhere, any way or anyhow.

This analysis provides a basic understanding of the “as though” real nature of the transactional world. In the last installment on this topic we will look at the subjective reality of the individual.

Jane (Janani) Cleary (Copyright – January 2021 – All rights reserved ©) studied under Swami Dayananda Saraswati, a renowned teacher and scholar in Advaita Vedanta and Sanskrit, who conducted an accredited course of study at Sandeepany Sadhanalaya at Mumbai, India, in 1978. Since her return to the United States she has been teaching Vedanta classes in affiliation with Arsha Vidya Gurukulam, Saylorsburg, Pennsylvania, and for the past twenty years has taught the Bhagavad Gita and the Upanishads at the TS Lodge in Deerfield Beach, Florida.