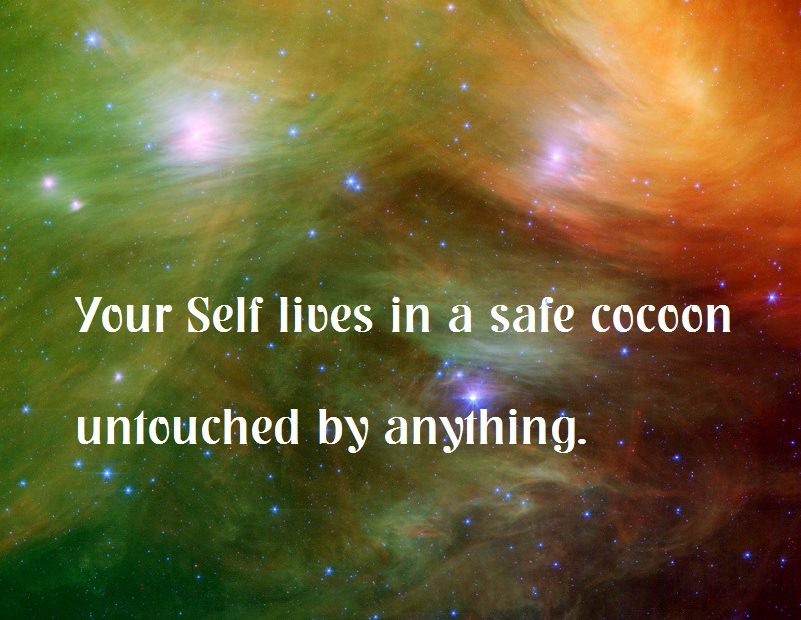 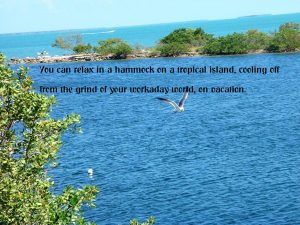 There’s something to be said for being cool. I don’t mean cool as uninterested and uncaring. Dictionary.com defines chillin’ as “relaxing; being quiet and carefree.” Nasty kids get “timeouts,” to sit quietly in their rooms and cool out. Intense work stoppage negotiations get cooling off periods to let anger subside. You can relax in a hammock on a tropical island, cooling off from the grind of your workaday world, on vacation.

At 20, I began teaching meditation—first Transcendental Meditation, and since 2010 Higher Self Healing Meditation—showing hundreds of people how to chill out in the deepest way by letting the body come to a level of rest deeper than sleep, while the mind expands to its unbounded status, connecting to the higher Self within. This brief Yogic cooling off is called Samadhi, a fourth state of consciousness, as unlike waking, dreaming, and sleeping as each is from the other. Its momentary deep relaxation is beyond agita; beyond perceptions, thoughts, and emotions. Beyond time, it’s serenity in the timeless Now. 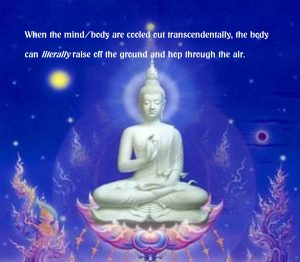 Cooling out is known in quantum physics, too. The third law of thermodynamics states that entropy (or disorder) decreases as temperature drops, and reaches zero, as temperature touches absolute zero (approximately minus 460 degrees Fahrenheit). This perfect orderliness is the system’s ground state. In such a chillin’ state, a gas like helium takes on the status of superfluidity; matter behaving like a liquid with zero viscosity (no resistance; honey’s thickness is highly viscous). It travels in a way that defies gravity; by chillin’ it transcend the laws of physics. A longtime practitioner of the advanced TM-Sidhi program, I’ll say from experience that when the mind/body are cooled out transcendentally, the body can literally raise off the ground and hop through the air, also defying gravity and the laws of physics.

This profound cool has also been hinted at by Hollywood. Movies give us many embodiments of unshakeability that I call Hollywood Cool. They include Cary Grant, Humphrey Bogart, Marlon Brando, Steve McQueen, Sean Connery, and Clint Eastwood, among others. Their film characters portray ease with whatever occurs, a flair for taking things in stride, for not getting rattled. Sometimes this confidence comes about through wealth (Grant), sometimes through physical toughness (Brando), sometimes through inability to express much emotion (Bogart), sometimes the ability to handle any life-threatening challenge (Connery as 007). By being their own men, they remain cool as the proverbial cucumber. They’re Hollywood’s equivalents of the Enlightened Cool described below. They don’t have to be told like viewers of Gillette’s Dry Idea old deodorant commercials to “never let them see you sweat.” These cinematic icons seem not to sweat at all. 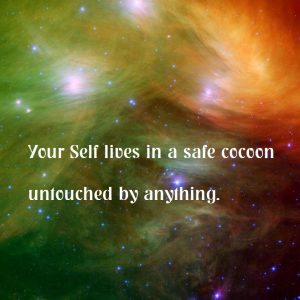 Spiritual cool comes not from emotional detachment (Hollywood Cool) but by having your consciousness anchored in the transcendental depths of your inner Being, to your higher Self. Unlike the momentary Samadhi cool described above, Enlightened Cool is permanent. This means that the nervous system is freed of stress, consequently operating with tremendous flexibility, terrific resistance to the stresses and strains of daily life, so that it flows with whatever takes place. The detachment isn’t on the emotional level, but on the spiritual level. That’s because your higher Self, located in the transcendental realm, which doesn’t change, is separate from your changing individuality, like your perceptions, thoughts, and feelings, as well as the rest of all life itself, which is forever changing. Your Self lives in a safe cocoon untouched by anything. It’s not as if nothing touches your emotions—they do—it’s that nothing touches your true Self, because it’s separate from everything in life that changes. This creates a cosmic security, a natural cool that inspires you to care more about making the world a better place. Hence, the more spiritually cool that you are, the more you warm up to solving the problems of the world. It also enables you appreciate others more, so that the ability to be emotionally expressive is greater than the characters portrayed by Brando, McQueen, or Eastwood. The highest spiritual cool makes you a very warm emotional person indeed.

Cary Bayer is a keynote speaker and New York and Florida-based Life Coach, who’s worked with Oscar-winners Alan Arkin (Little Miss Sunshine) and Pietro Scalia (JFK, Black Hawk Down), Emmy-winners David Steinberg (Academy Awards presentations) and Judy Henderson (Homeland), and Quality Inns. The author of 15 books, including A Course in Money Miracles, 40 Days to a Happy Life, Relationships 101, Conscious Communication, and How to Overcome Procrastination. Now, he’s a former TM teacher, and trainer of teachers, and is the founder of Higher Self Healing Meditation. He is also a long time supporter of the Miami/Deerfield Beach Theosophical Society, presenting regularly on a variety of topics.